What a lovely priviledge it is to have been able to buy this lovely Martin 00-21 from it's original owner, Mary Smith,and to share the incredible history that surrounds this instrument.  Mary lived in Greenwich Village from the summer of '68 thru the late 70's and was an opener for many of the greats of that time.  Living above The Kettle of Fish, she played all of the clubs on the street as well as working in them to pay the rent. As she has written:

I bought my Martin 00-21 new in August of 1971 at the 4 Corners in Greenwich Village.  I moved to New York in the summer of  '68.  I auditioned at The Bitter End Coffee House for one of their Hootenannys and they hired me to be a House Singer, opening for the main acts.  I opened for James Taylor, Jerry Jeff Walker, Jim Croce and many more.  That autumn, I joined the Bitter End College Tour that covered about 750 colleges and universities.  It included most of the U.S.
I worked as a solo and carried two guitars-one for picking and one for straight rythem.  Too much baggage !!  Then, in '71. I saw MY GUITAR !! It covered all the bases. Life was good.
During this time, when not on the road, I was spending time with Paul Siebel and playing at different clubs in the Village:  The Metro, Cafe Wha, The Village Gate and The Bitter End as well as many more.
In 1974 the circuit was coming to an end with Folk going out of style, so I learned to tend bar.  I worked for a while at The Kettle of Fish on MacDougal St. in the village where musicians hung out and where I met the likes of Bob Dylan, Dave VanRonk and others such as Matt Umanov.  Then I moved to a restaurant nearby where I started a Bluegrass and Country Western Night weekly.  Anyone passing through town was welcomed to sit in and play.  Steve Goodman, John Prine, Dave Bromberg, David Nichtern, Keith  Sykes, Linda Ronstadt and even Jethro Burns played my guitar.  ( the 00-21)
I moved to Miami in 1980 and worked a bit there.  Then moved to San Francisco, and a few places in between, playing along the way.  Now I'm settled in Dorset and unfortunately have a bit of arthritis, so can't play any more.
Hope the old girl gets to have a good many more years to give someone as much pleasure as it's given me.    Mary Smith 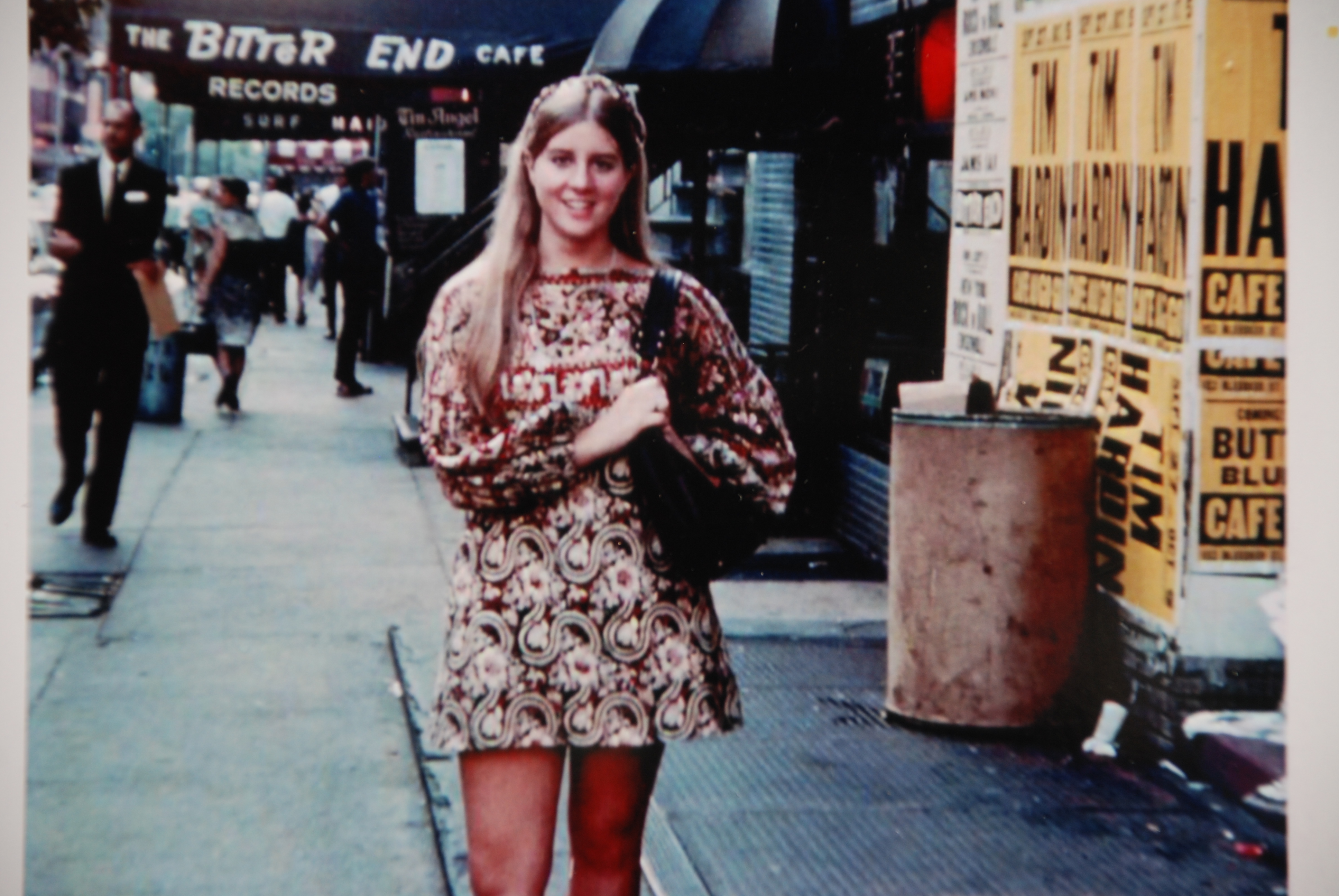 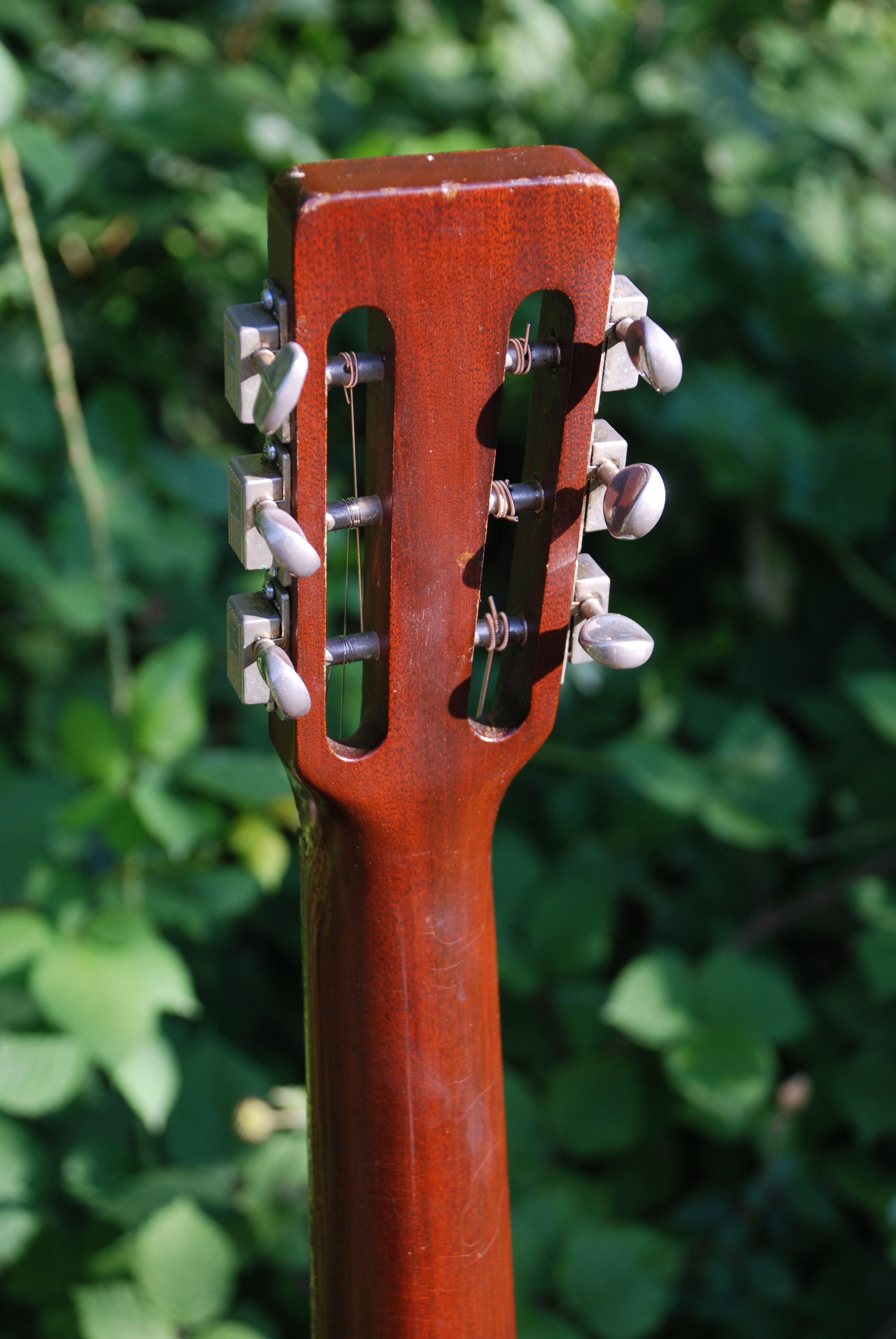 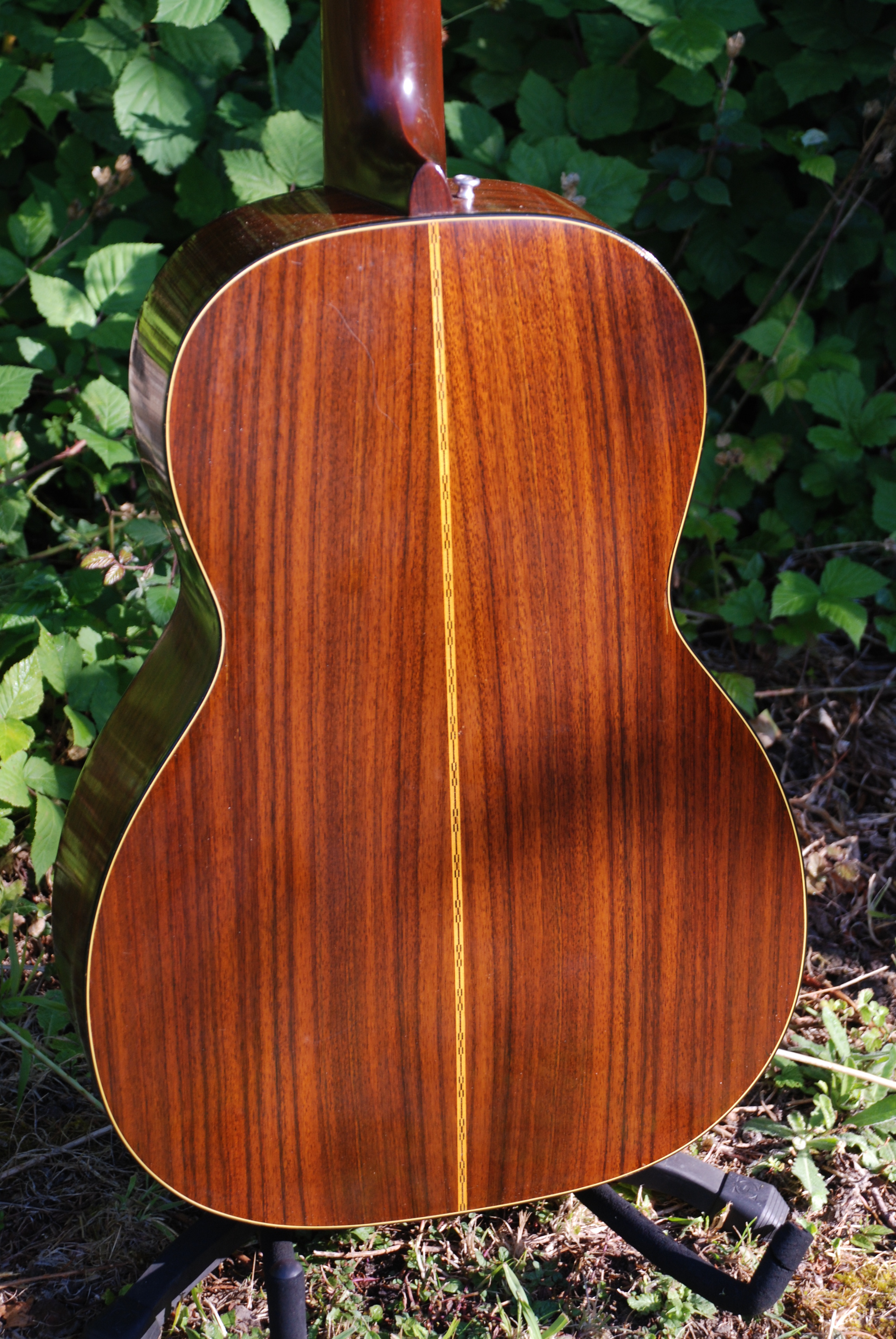 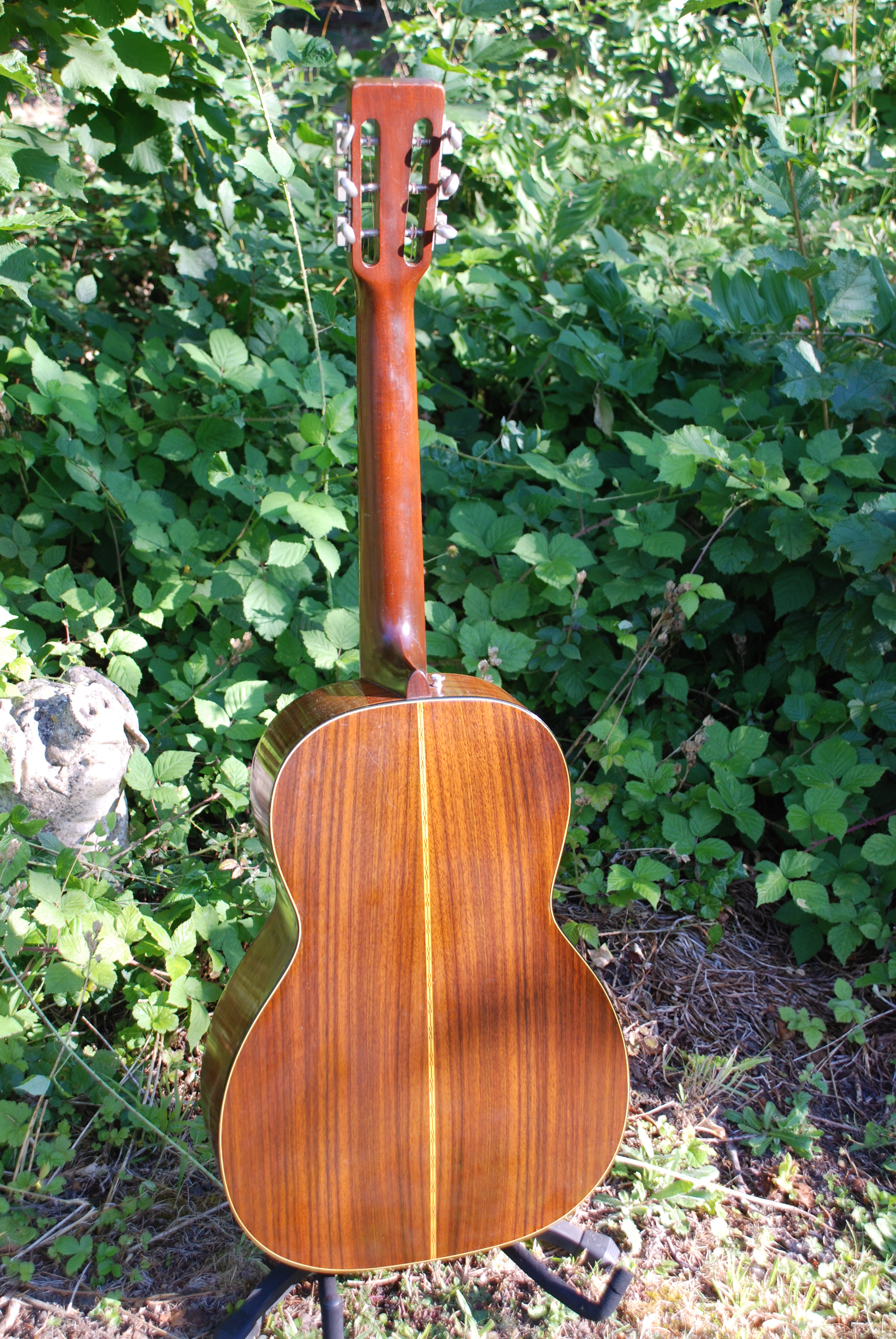 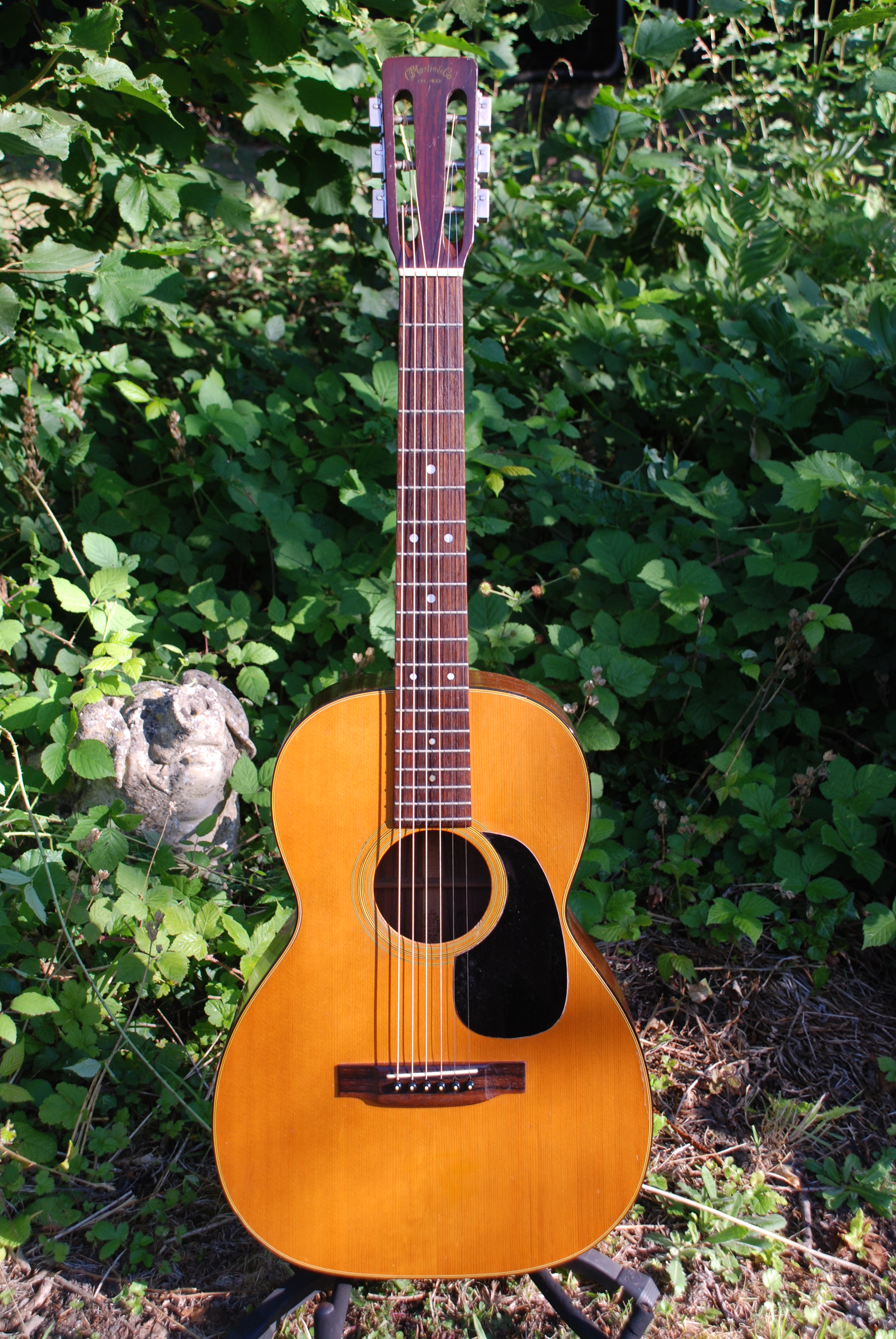 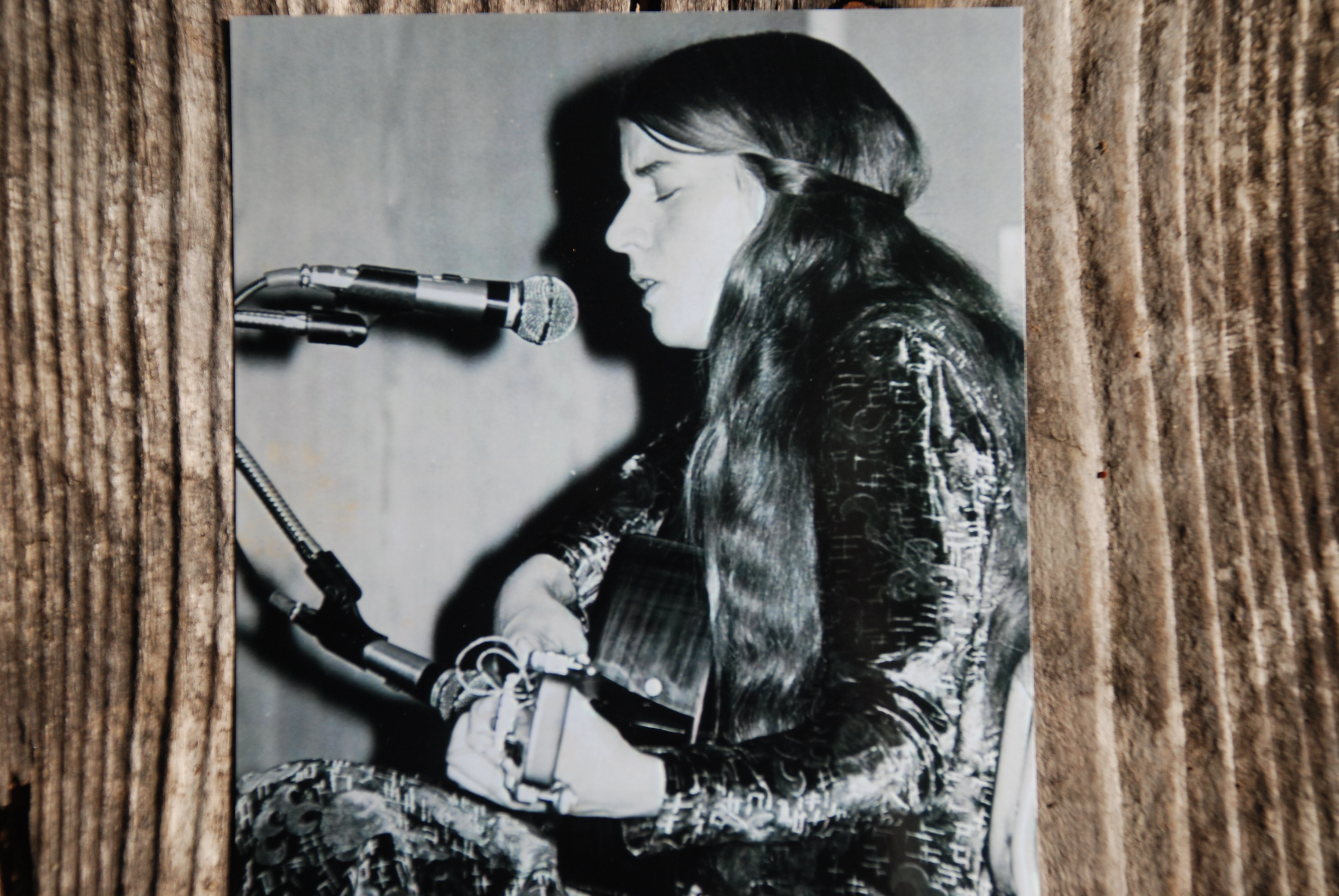 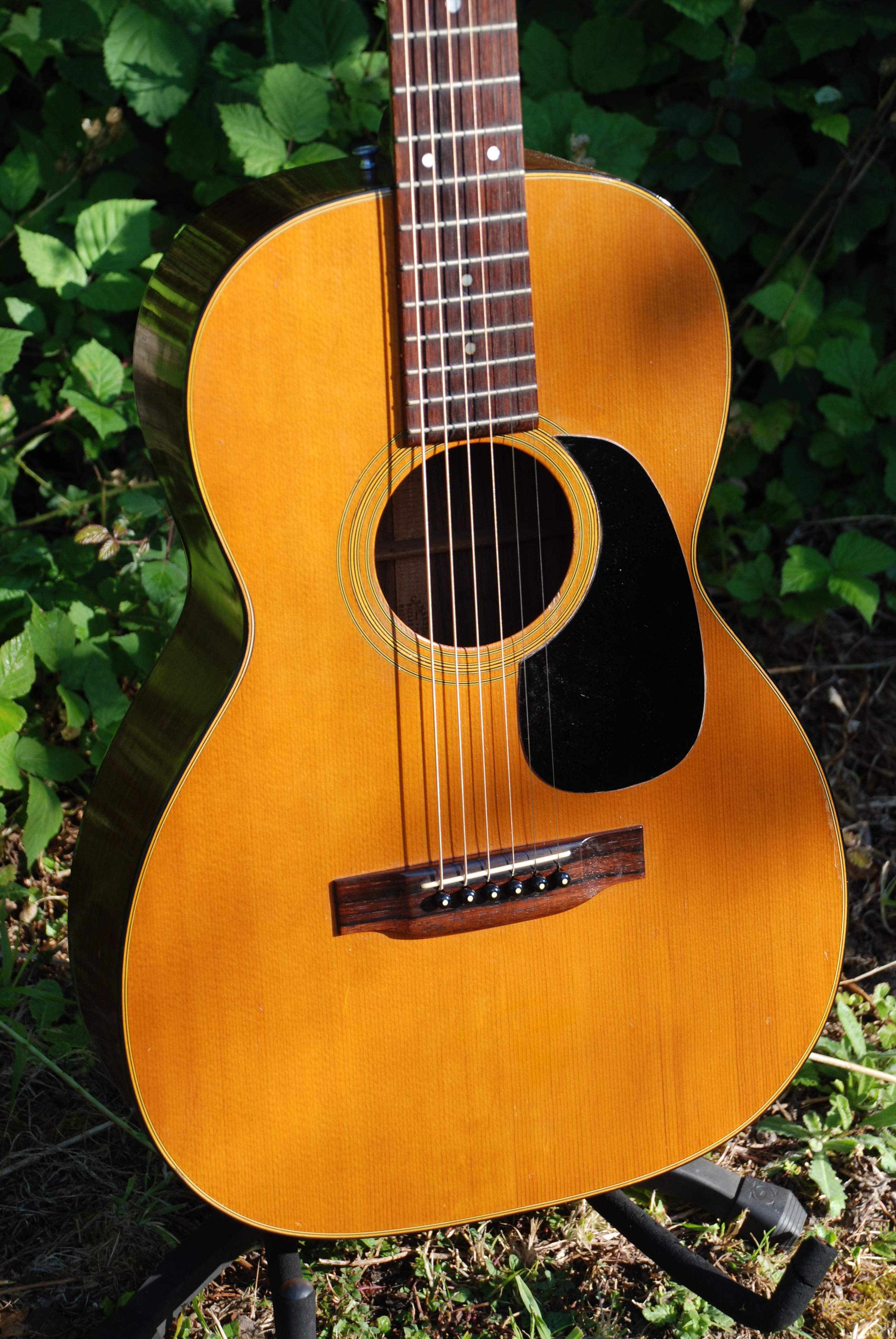 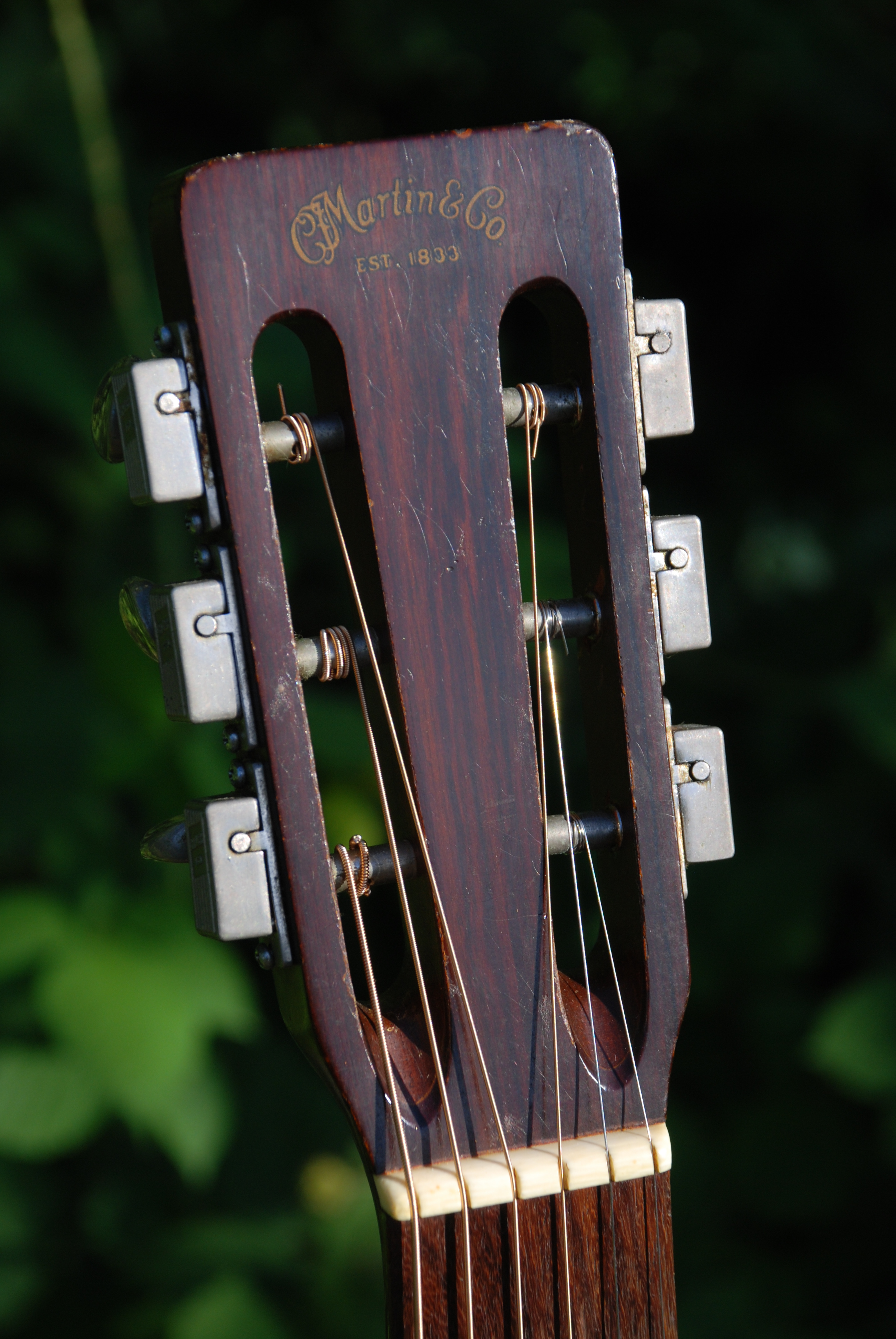 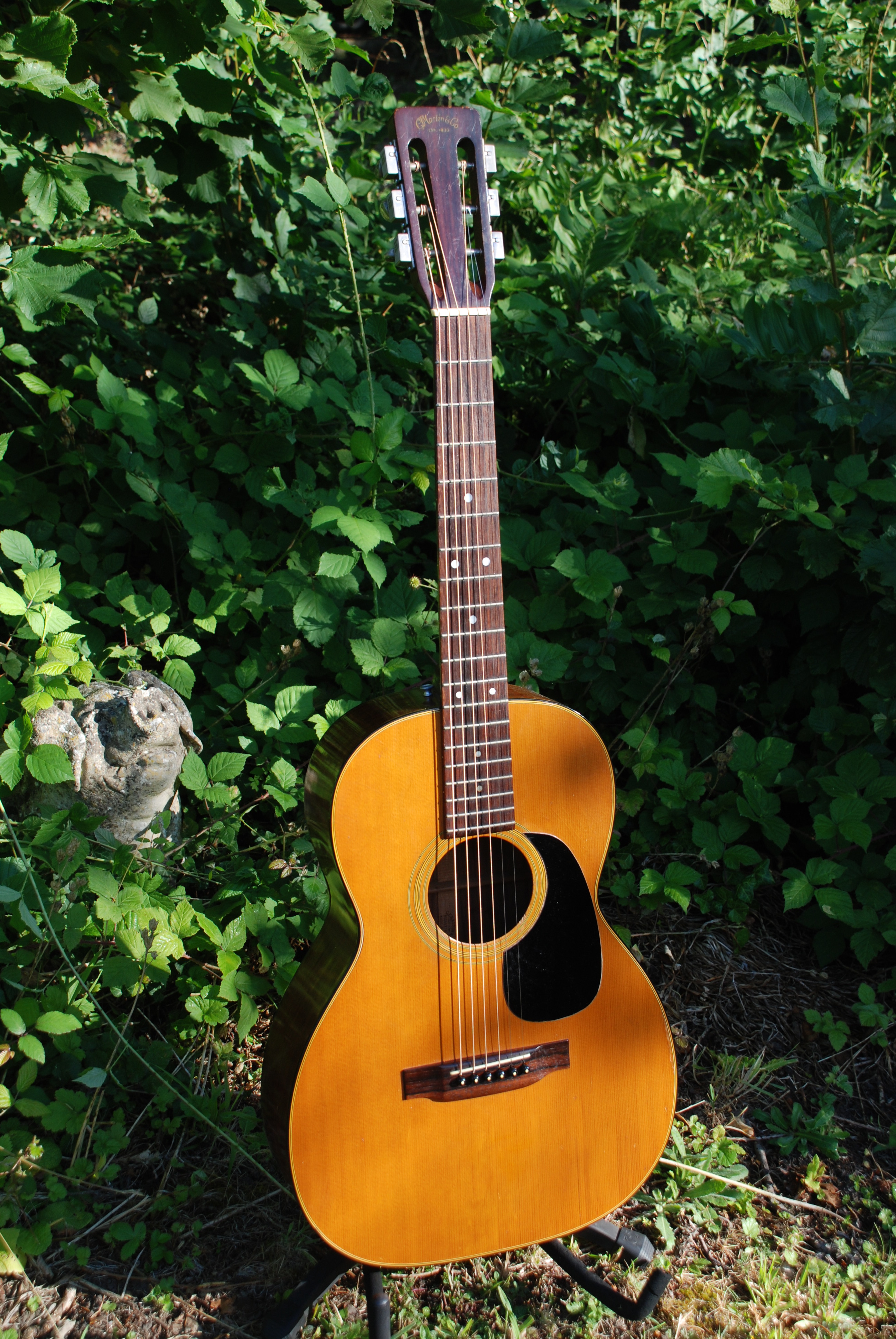 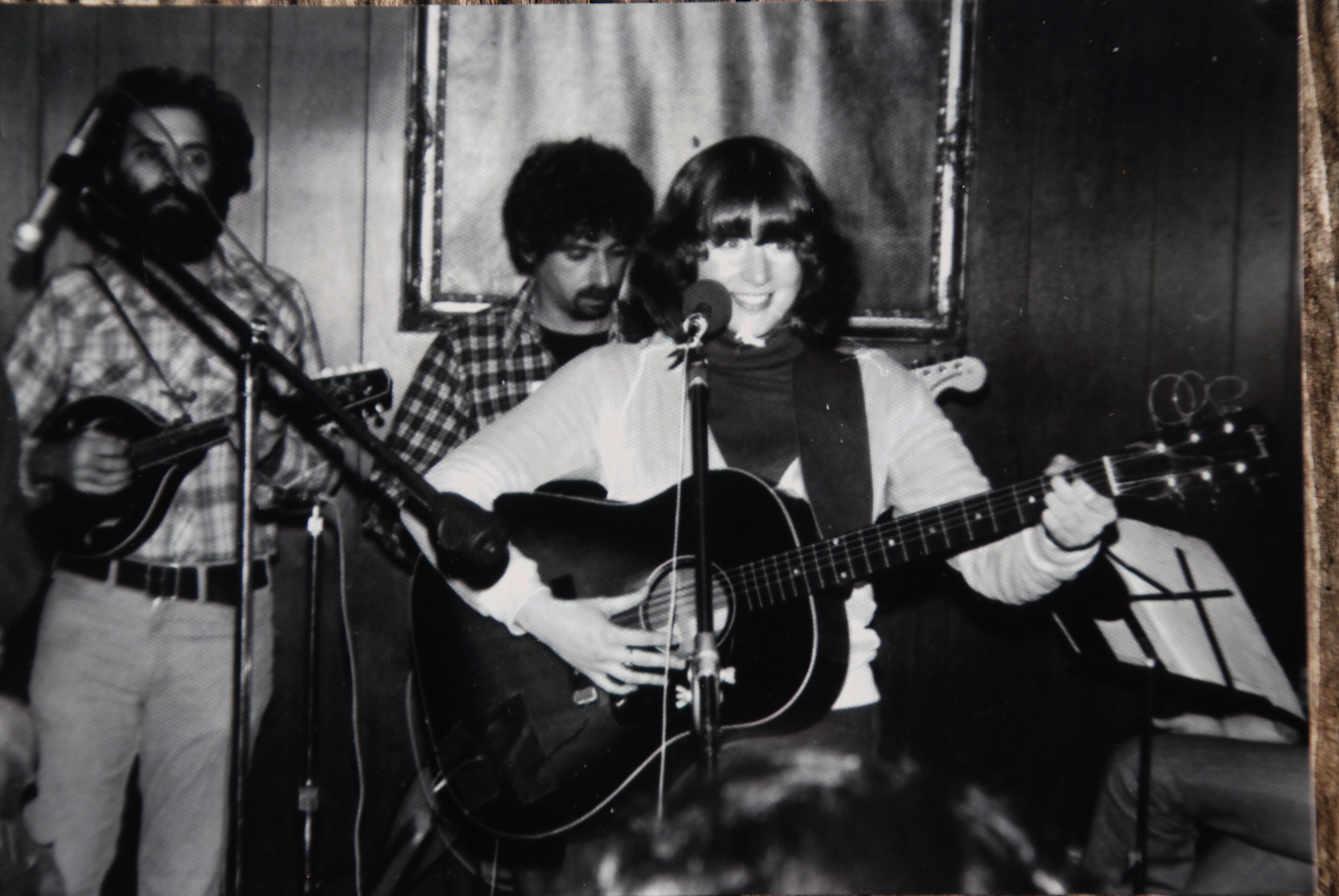