It can be heard on many of Martin's recordings and is talked about in several interviews about his instruments.Ā It is so hard to say this just once when you deal in the finest guitars on the planet, but this may be the finest mahogany 12 fret guitar I've ever heard.Ā When Martin found this at ourĀ gallery, his roadie Terry and I sat for almost 4 hours as Martin disappeared into this guitar, going places he said he had never been. He ended exhausted.Ā Too overwhelmned to make a decision, he left saying he needed a day or so and then would be back after a local concert..Ā When he did he hit the front door, went into the gallery and put it in his lap.Ā Within 2 minutes it was his and he never looked back.Ā Since then it's been one of his most productive instruments in the hands of one of the worlds finest acoustic guitarists.Ā Ā

The guitar itself is all original excludingĀ a brilliant bridge done by Dave King. We have the original that was reduced in height during it's history and was dysfunctional.Ā Otherwise it'sĀ without cracks or alterations.Ā It's a complete time capsule, but as always, most importantly it makes magic.Ā It's historic pedegree along with the music it's made is legendary and that's all need be said.Ā It can be yours.. Photos to come as its snowing out right now !!!Ā Ā thanks. 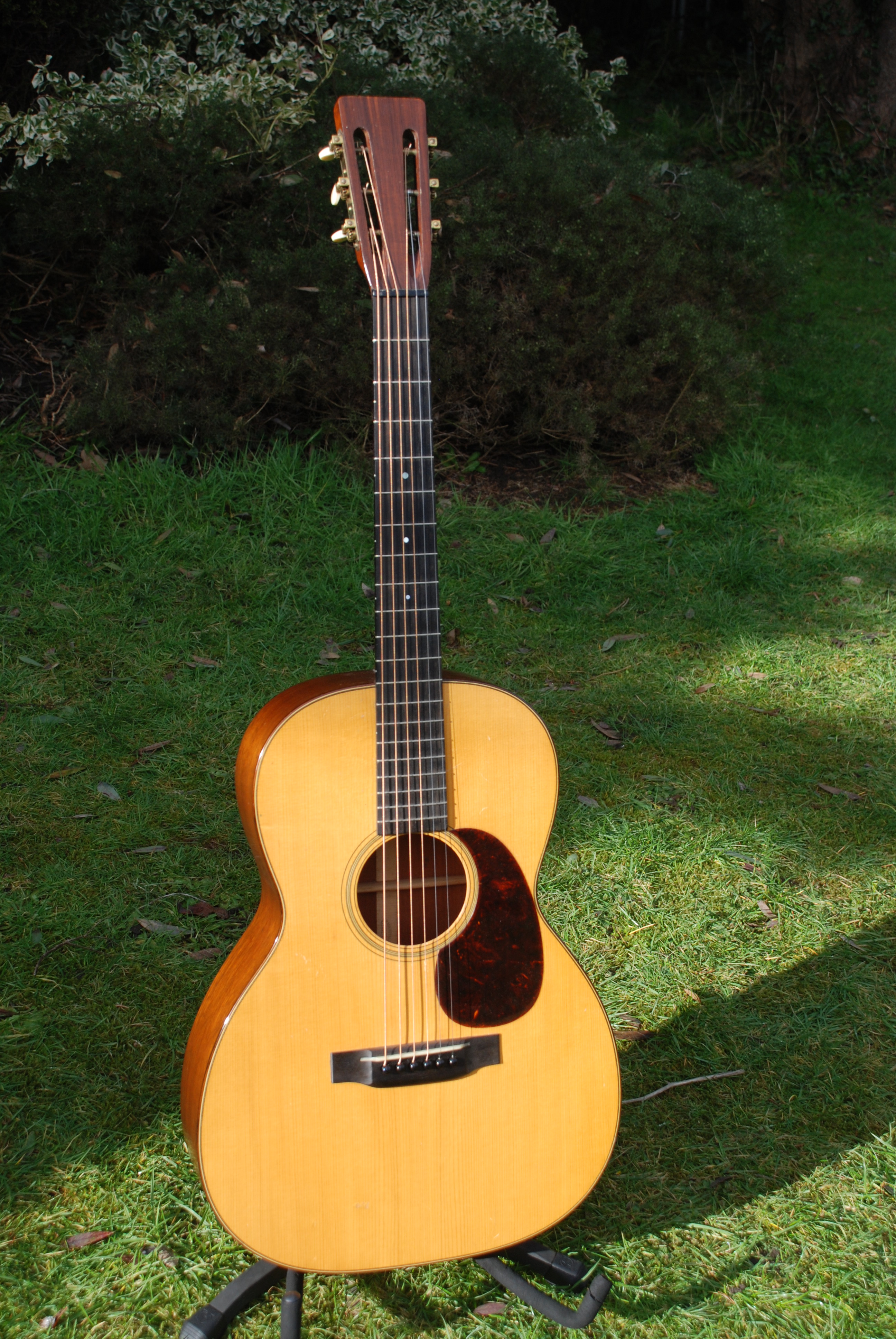 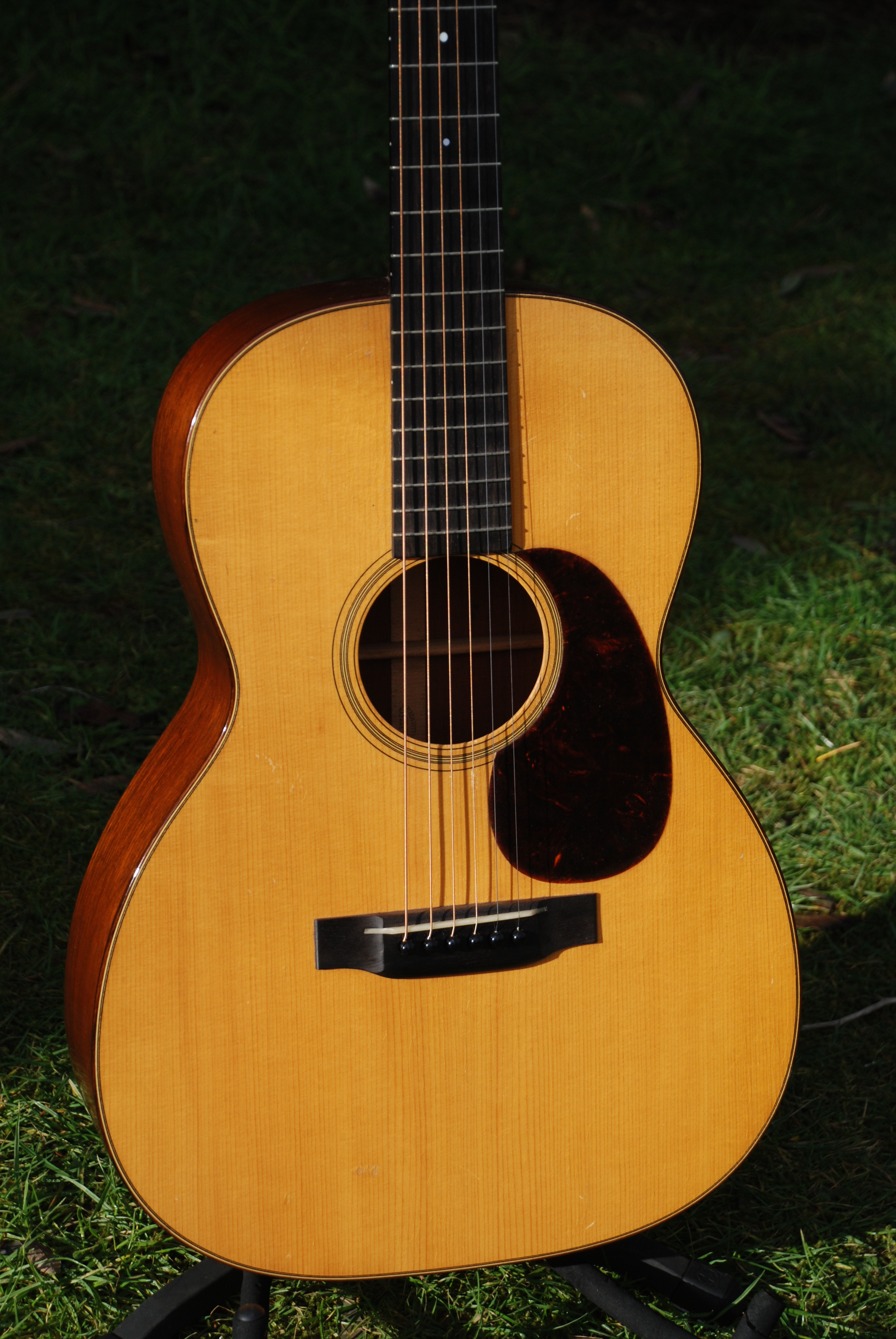 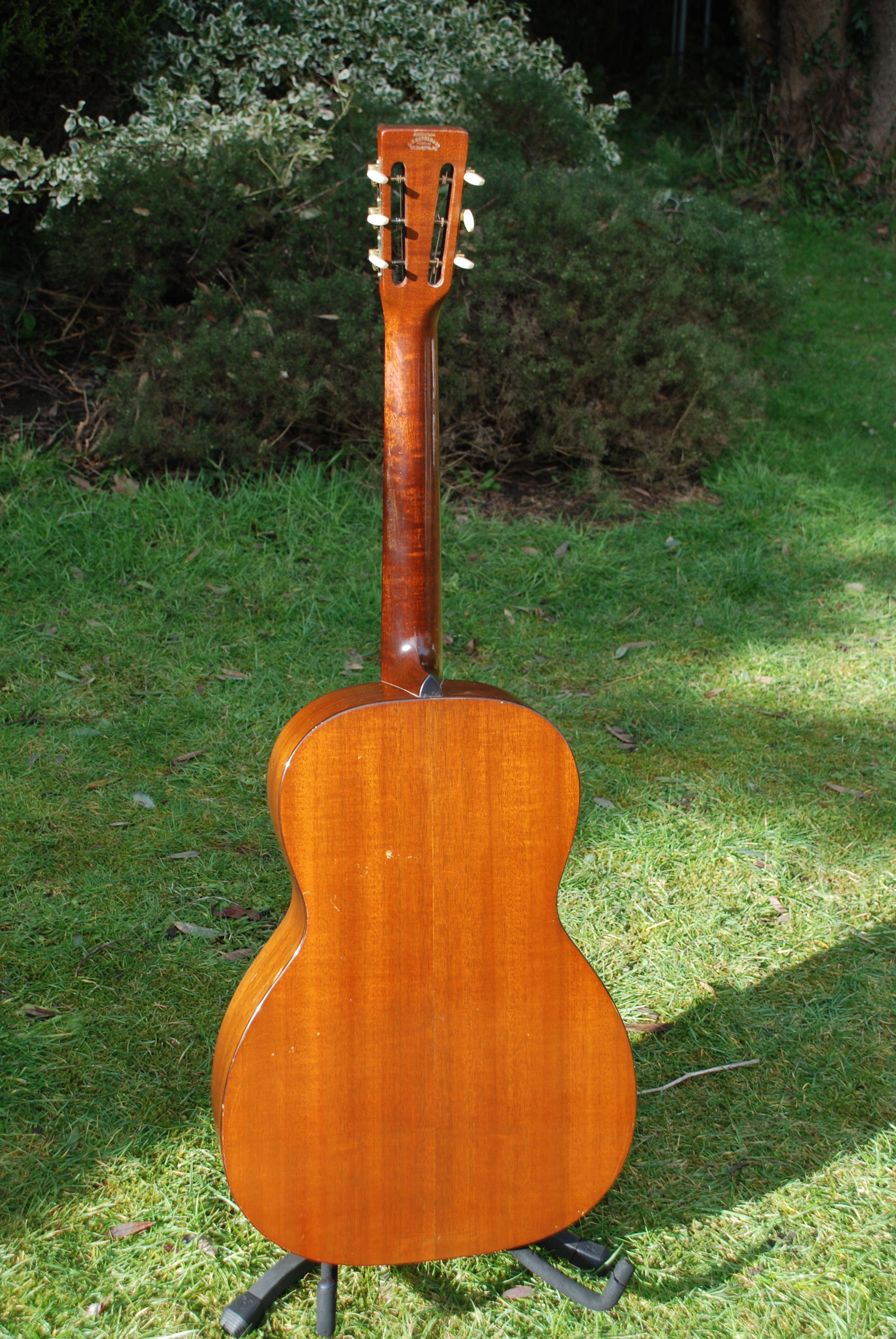 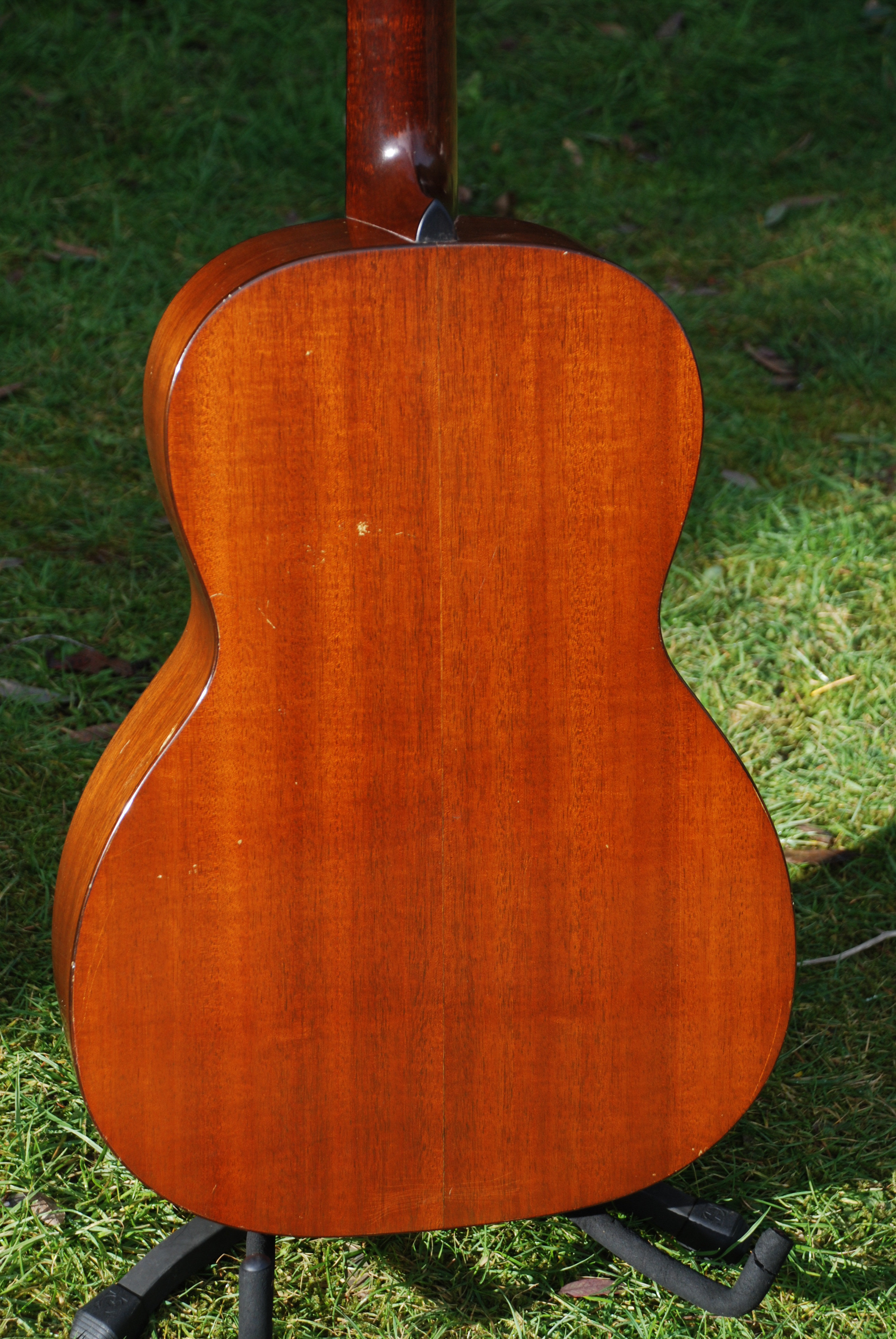 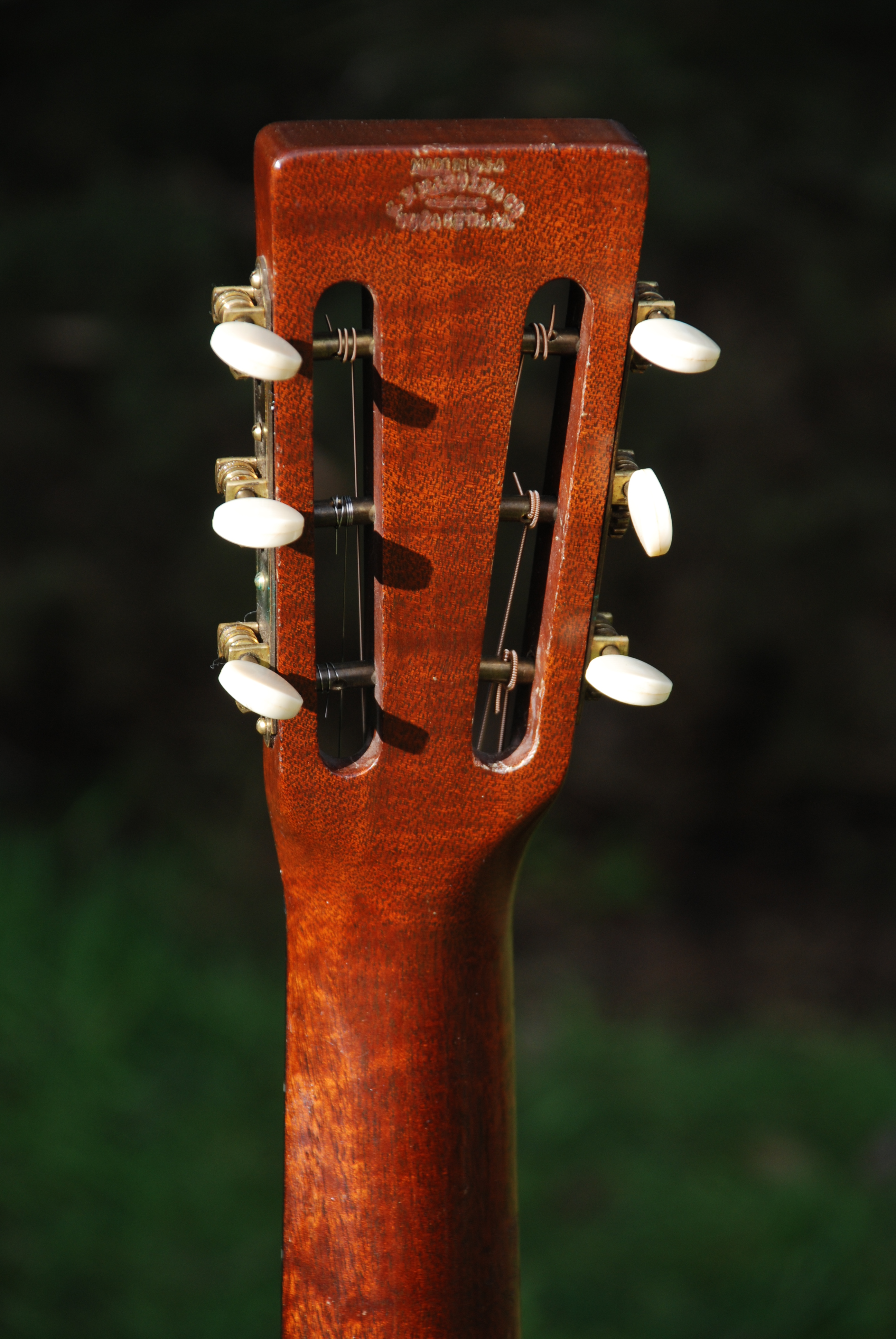 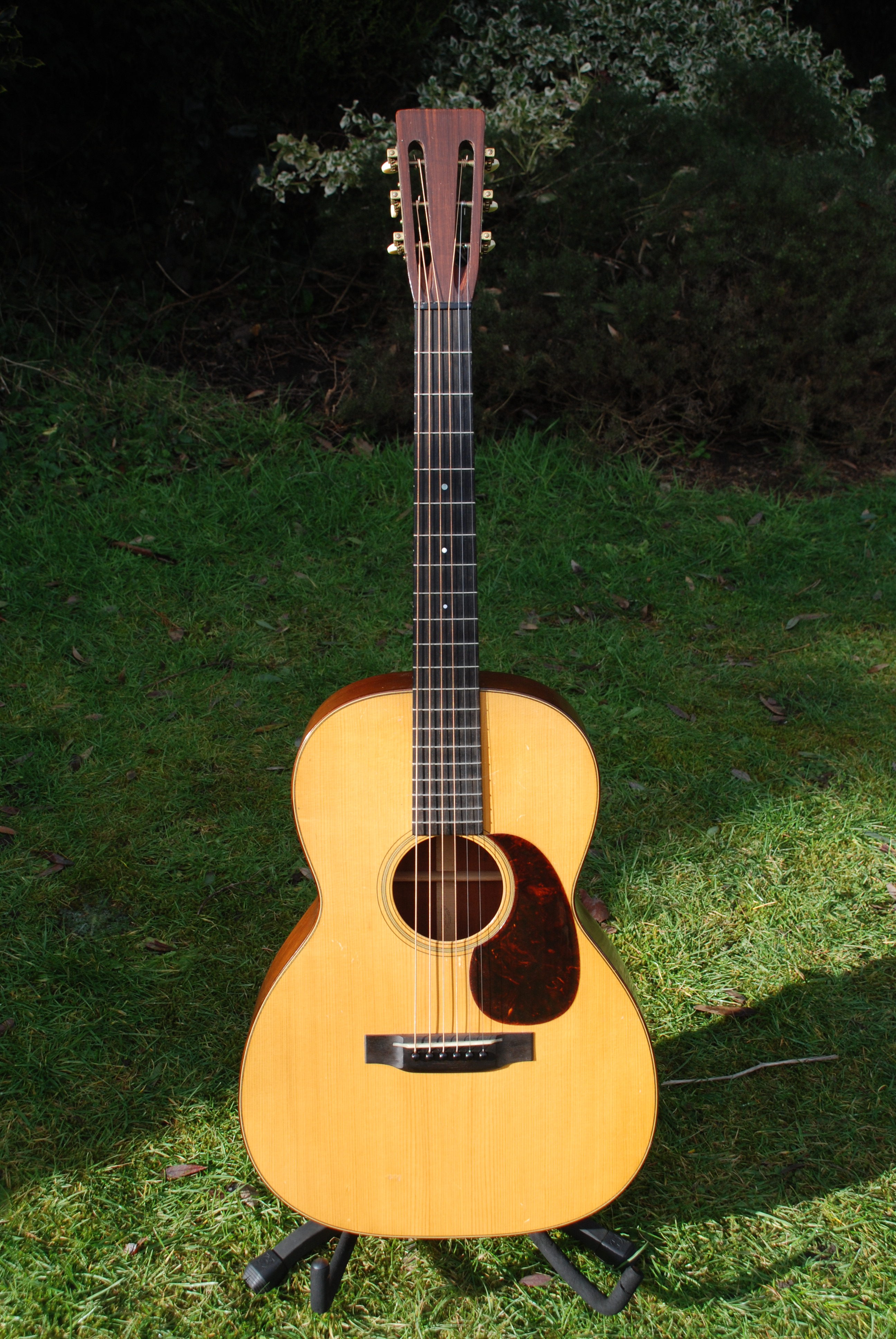 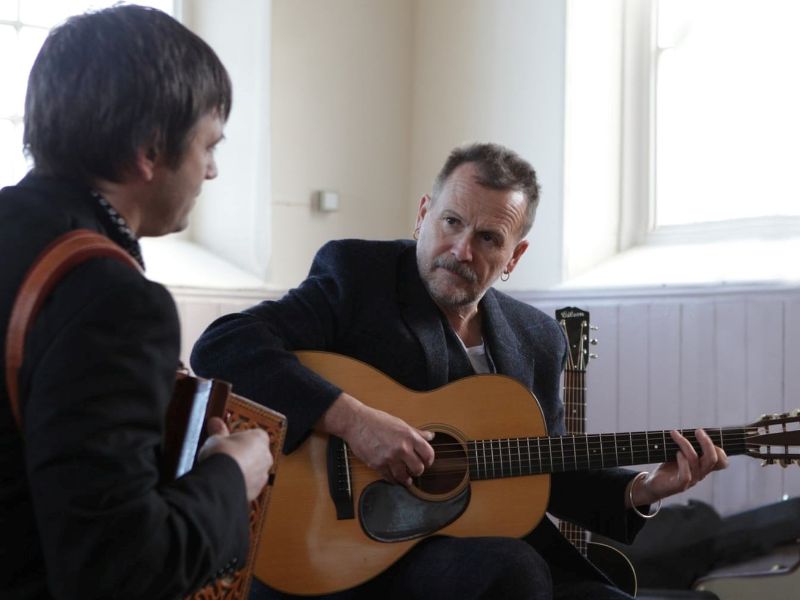