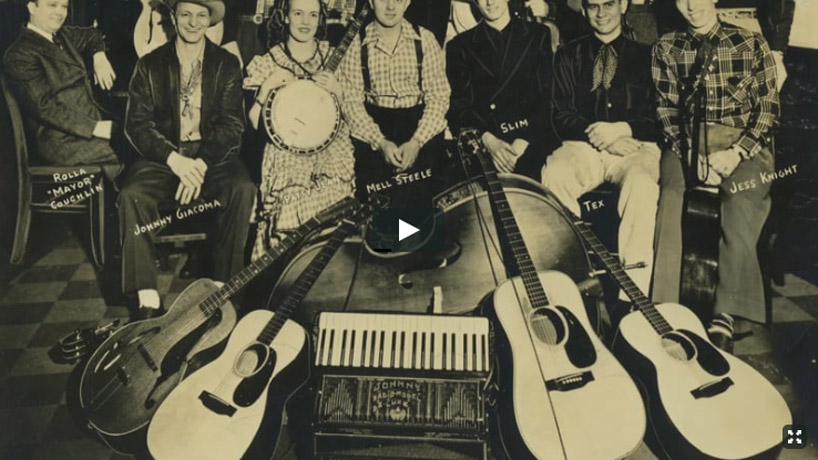 Narrated by actor and Martin player Jeff Daniels, The Ballad of the Dreadnought traces the rise of the Martin Dreadnought from selling only a few dozen guitars for its first 20 years to becoming the musical companion played in almost every musical genre in every corner of the world.

A cover of Lorde "Royals" by Dan Clews, filmed as part of a series of live sessions at Replay Acoustics.