Finally in the light of day.......the 1948 C.F. Martin D-28 that was used by Jackson C. Frank  to write and record his first and only album and that is pictured on his only album cover.  This gorgeous D-28 has been with one owner since Dec. 1966.  Before that, from early 1965 until Dec. 1966, Jackson C. Frank was in London and used this guitar to compose and record his first and only album, titled:  "Jackson C. Frank".  In Dec. of 1966, he decided to go back to America and sold this guitar to Potters Guitar shop in Richmond.  Seamlessly, a client of the shop who frequented it often got a call from the owner to tell him that Jackson's D-28 was in the back room and that he should come to see it.  Needless to say, it went home with this person.  Noone has known of it's whereabouts until now and we have had the great priviledge of buying it directly from that owner.  It will be one of the more important guitars that we will have the privilege of owning and is an important cog in the wheel of Jackson's tragic life story and musical career.

It happens that Jackson owned another D-28 until early 1965, at which time he somehow put a microphone thru the top.  The very next day, he went to a guitar shop in Richmond ( the very same mentioned above) and for two other guitars that he had along with some money purchased this 1948 D-28.  From that point on, his writing accelerated and within the two year period of 1965 thru 1966, he wrote and recorded his one and only album, which was to influence all of the major players in the English folk world, iincluding Bert Jansch, John Renborn, Paul Simon, Art Garfunkle, to name just a few who have commented over the years about the huge influence Jackson had at this particular time.  Many said as much as Bob Dylan.  Jackson's playing style was unique and fluid with a suppleness that combined well with his wordsmith abilities.  His style impacted the folk world as much as Davey Graham and still his music is considered enlightened and of a very high order.

The guitar is in exceptional, all original condition and has a unique voice for a 40's D-28.  You can hear Jackson in this guitar and one wonders who had the most influence in this relationship of guitar and player. Exceptional brick red brazilian rosewood and poss.Adirondack or Englemann spruce top provide the structure that inspired Jackson to his greatest moments.  This guitar was the element that inspired it to happen. It is accompanied by the original  receipt from the shop in Richmond dated Dec. 1966 and a testimony from the previous owner.  It is also accompanied by it's original case that Jackson had with it, possessing the witness from Jackson's 3 plastic initials that were stuck to the side of the case.  Amazing. 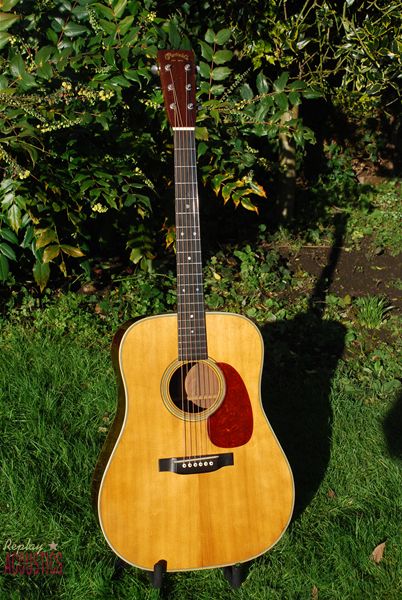 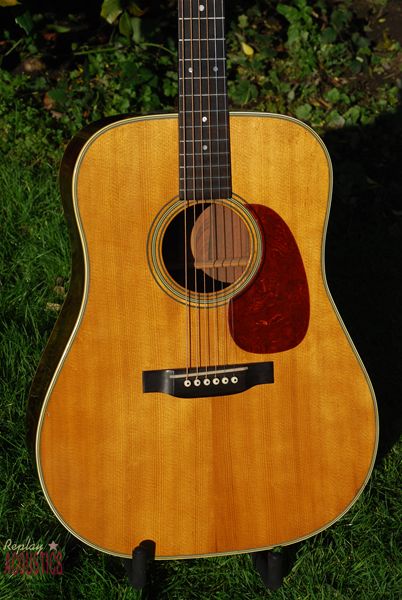 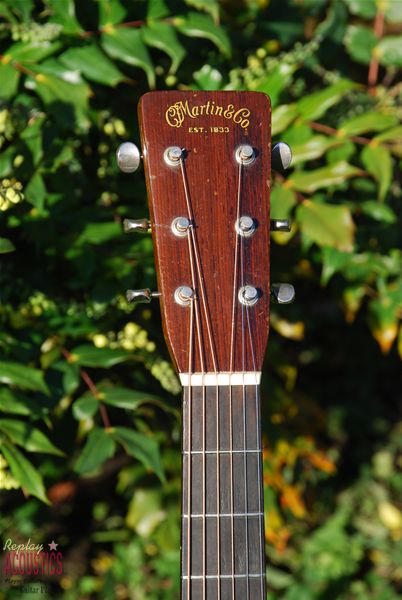 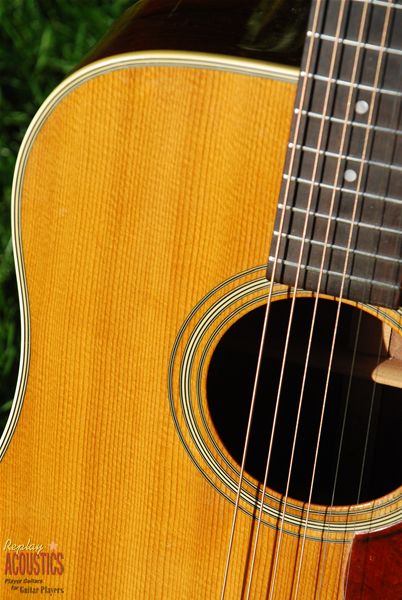 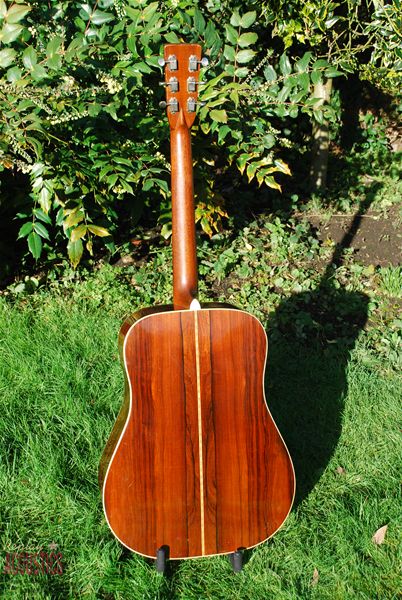 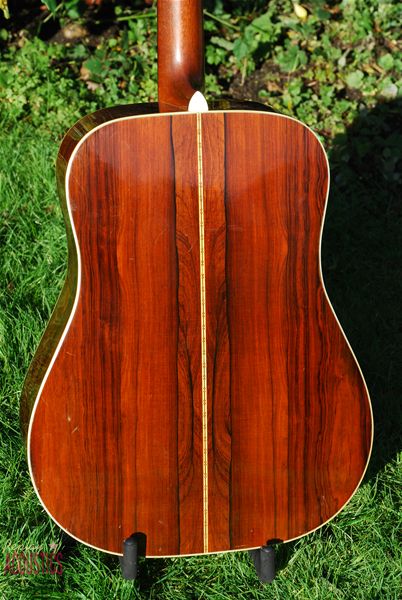 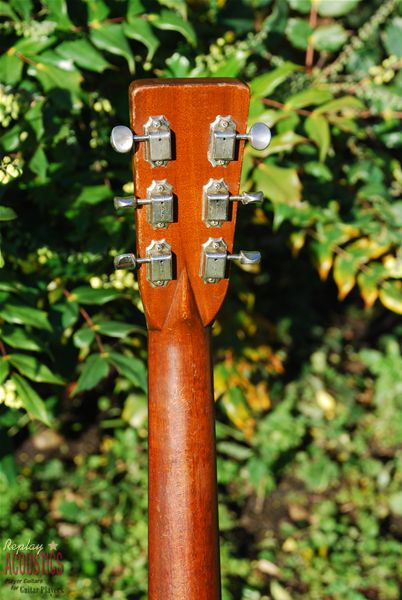 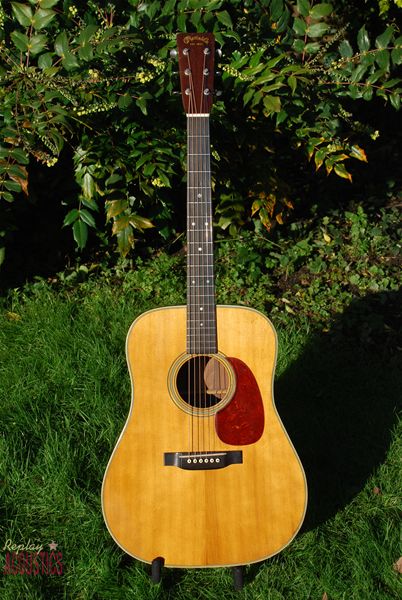