A classic D-18 from the later 50's......and get this.   It's serial number is only 17 away from the other '57 D-18 that is currently in stock. So they were both on the assembly line at the same time.  What are the chances that they would come back together again so far from their point of conception?
This example has been played tons and sounds like it.  Lots of evidence of active use but never abused.....just lots of character and a tone that goes with being played all of its life.  We have just done a neck set on it so it's in perfect shape for going forward.  Original Kluson single line tuners, bridge, pickguard and finish.  Great guitar !!   and so underrated. 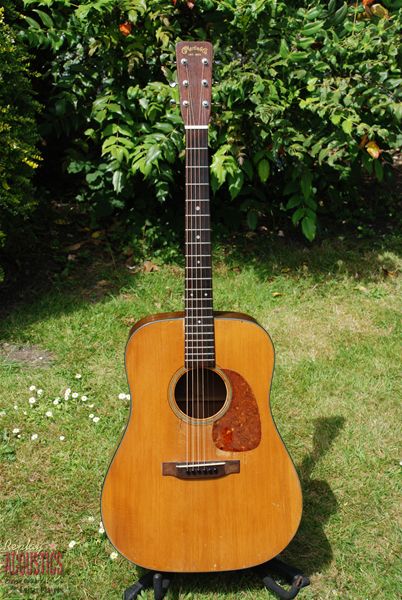 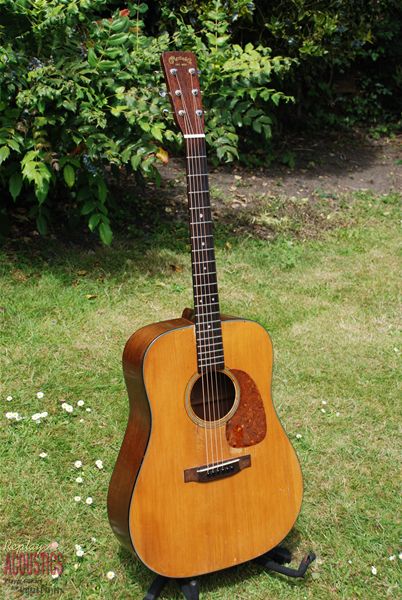 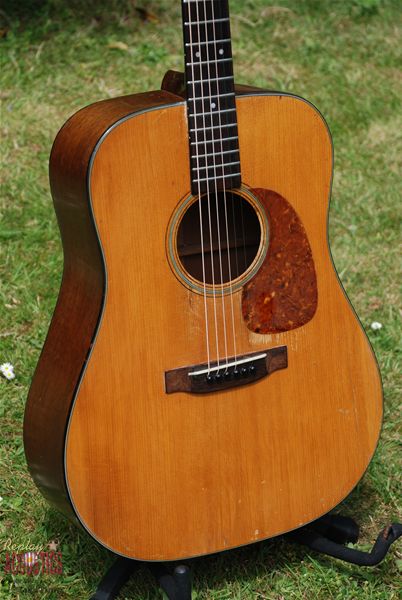 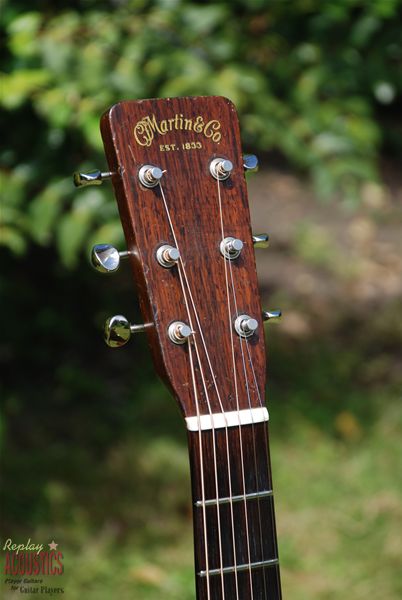 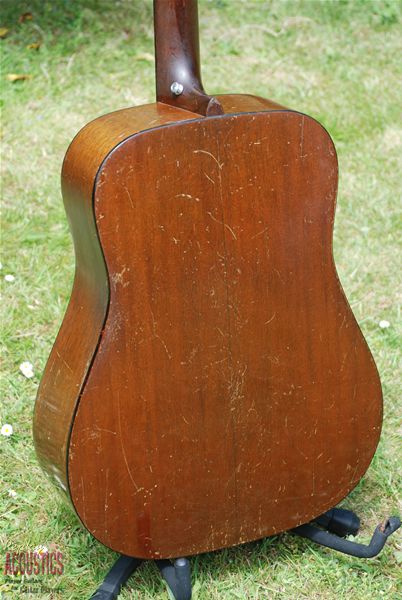 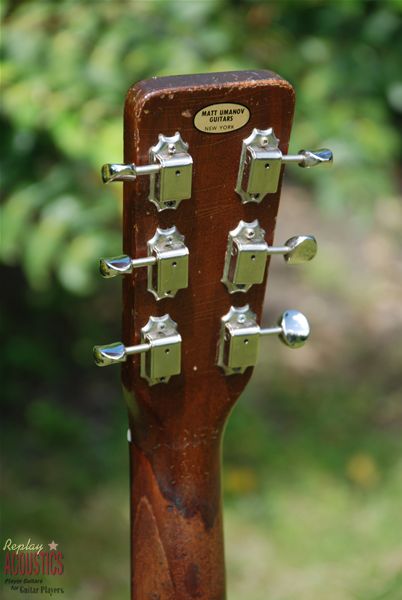